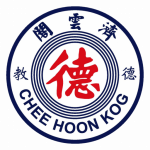 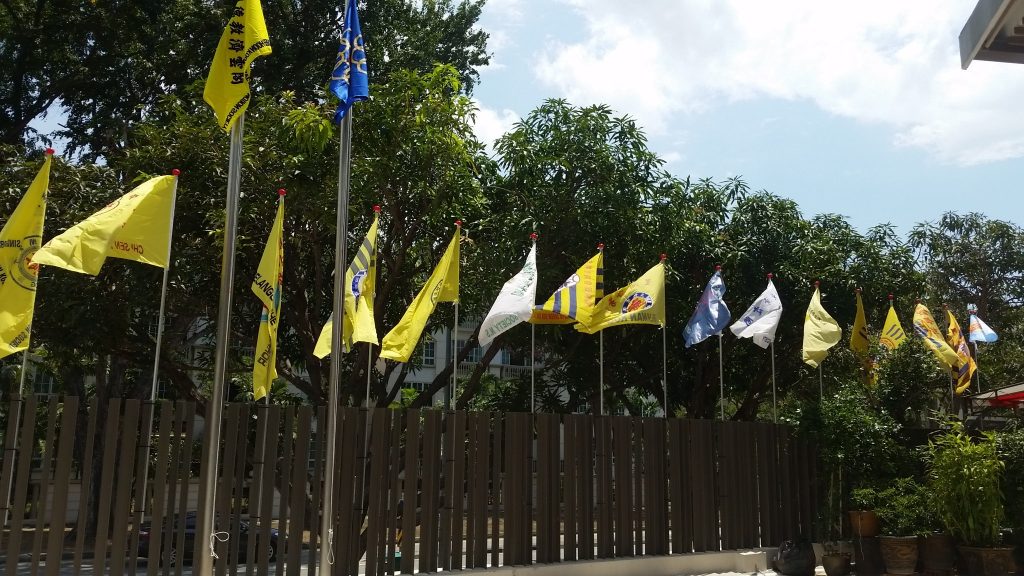 To help all people and give relief to anyone in hardship, disaster or need, without discrimination as to race, color, creed, language or religion.

To carry out welfare work for the good of mankind, including the rendering of financial assistance and personal support for those who are weak, old, sick or disabled; the promotion of education and the provision of free burial and funeral expense etc. 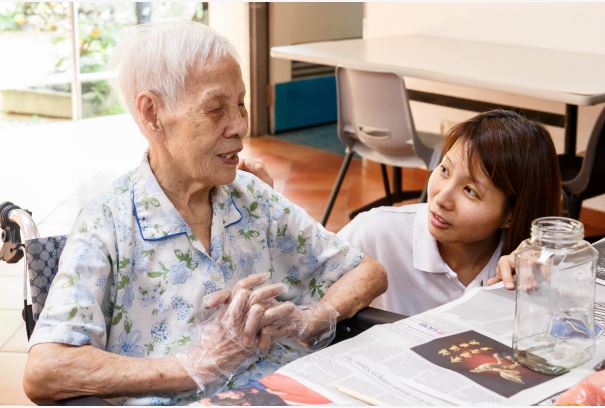 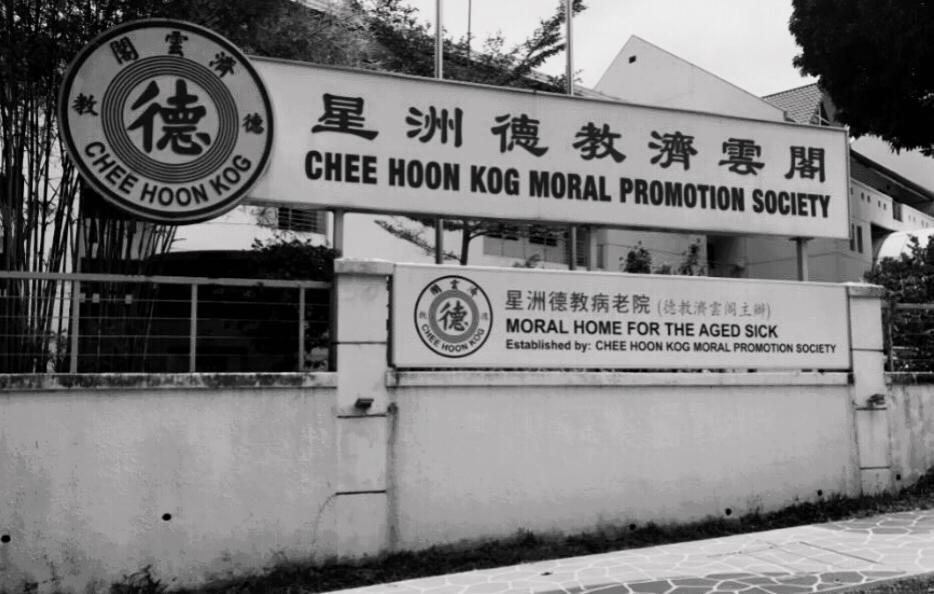 CHK officially registered as a Society

Ground breaking ceremony of the Moral Home for the Age Sick, a nursing home.

CHK officially registered as a Charity.

From a Nursing Home to other Social Welfare Services

In early 1970, Mr Lee Kim Siang, BBM(L) had a vision to establish a Moral Home for the Aged Sick as part of Chee Hoon Kog’s contributions to the society in accordance with its Core Values, to help the needy and the poor irrespective of their religions, languages and races. He set his sight on a piece of land known as No 1 Jalan Bilal which had one old dilapidated Community Centre and a shed thereon. The Community Centre was unoccupied, but the shed was occupied by a Thai Buddhist Monk. Mr Lee then began by enlisting various specialists who had agreed to volunteer their free services to help Chee Hoon Kog to establish such a home. Mr Ng Liang Poh had also given his moral support by attending the various meetings with the medical specialists.

Thereafter, Mr Lee and Mr Ng approached the Ministry of Health for its support. At the beginning, MOH was skeptical on the Chee Hoon Kog’s ability to run and manage such a Home. After their persistent requests and also after several meetings, MOH finally agreed to lend its support to Chee Hoon Kog to run such a Home. Mr Lee and Mr Ng then approached the Land Office to obtain the grant to Chee Hoon Kog a temporary occupation to use the Community Centre as the Moral Home.

The Moral Home for the Aged Sick thus has its humble beginning. The first batch of residents consisted about 50 persons, half of them were males and the other half were females. There was a retired Matron to look after their welfare. Chee Hoon Kog then invited the late Dr Ee Ping Liang and the late Mr Yeo Thiam Siew and others as their Chairman with Mr Ng as their Secretary. Then the Minister of Health Mr Wong Kan Sing was invited to grace the opening ceremony. His first remarks was that he never visited such a clean Home without the foul smell.

After that, Mr Lee became more ambitious and approached the land office to grant Chee Hoon Kog the whole piece of land, that is to move the Thai Temple to another place. The Land Office then offered Chee Hoon Kog an alternative site across the road which was then a piece of vacant land. This offer was rejected. Finally, the land Office agreed to grant Chee Hoon Kog a short-term Temporary Occupation License to build a new home on the whole piece of land. It began to house 120 residents. The success of the Home was known to the MOH who even suggested to the Japanese counterpart to visit the new home.

Chee Hoon Kog’s Moral Home for the Aged Sick had been efficiently managed and thus we approached MOH for its support to increase more residents. Hence MOH had given their support and funding to rebuild the present Home in order to accommodate about 235 residents. The construction work is still in progress.

With the success of the Home, Chee Hoon Kog began to further expand into other social welfare services such as Welfare Home, Child Care Centres, Family Service Centre, Student Care Centre and Senior Activity Centres. These centres form part of Chee Hoon Kog’s core belief in nurturing and giving back positively for the good of mankind. 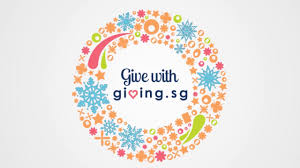 Embracing Chee Hoon Kog’s cause of helping those in need, more than 6,000 people have benefited from the money raised.

Throughout the year, our volunteers and devotees have been performing “Chanting Service” as part of funeral ritual for the deceased. 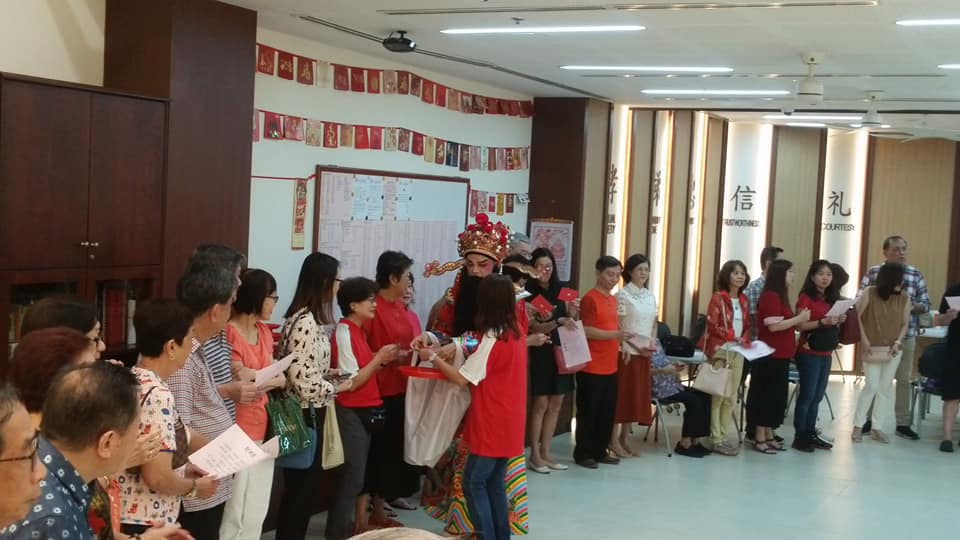 Sessions of Blessings are performed in the wishing of nation’s prosperity as well to the Members and Devotees for their well-being and good fortune, in conjunction with the celebration of Chinese New Year. 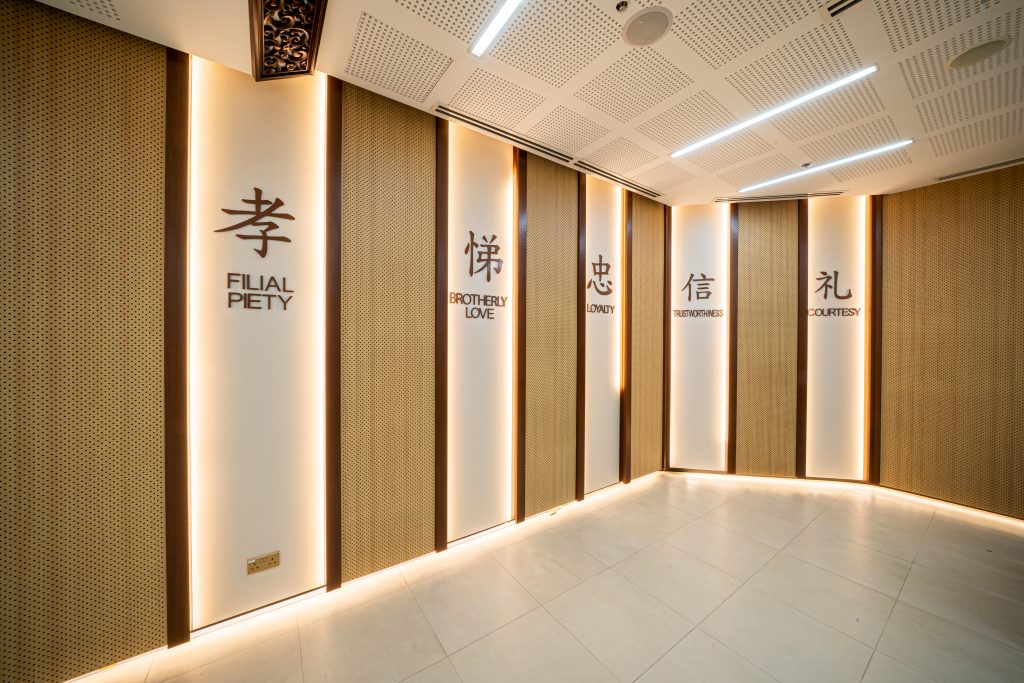 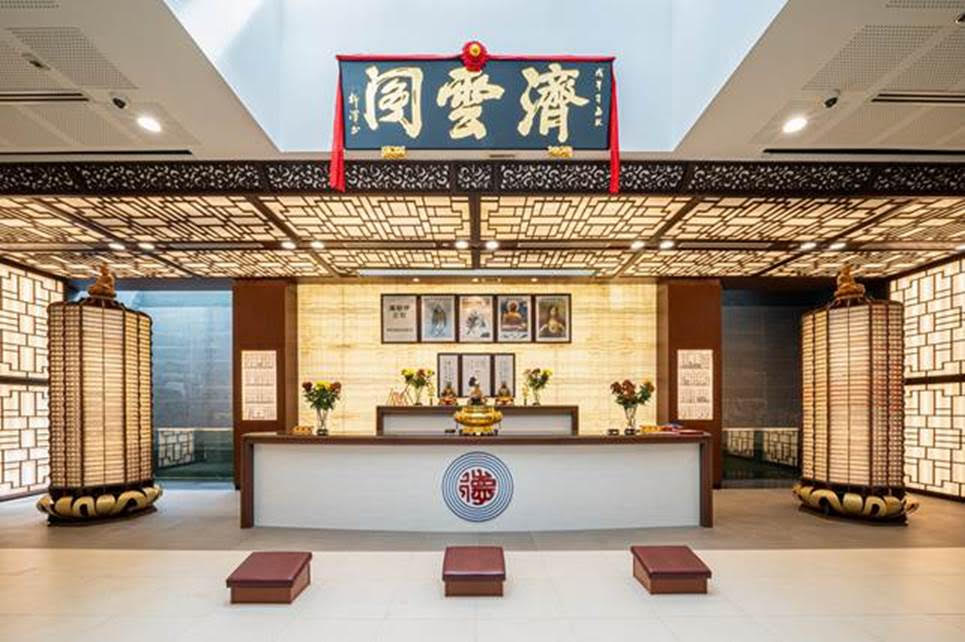 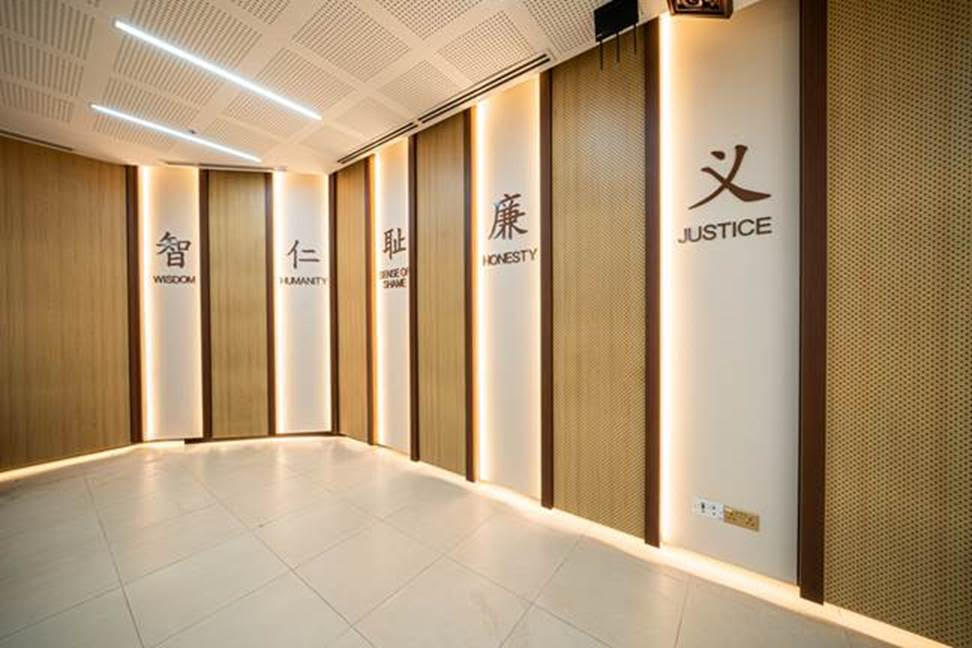 Interested in joining our team to serve the community? 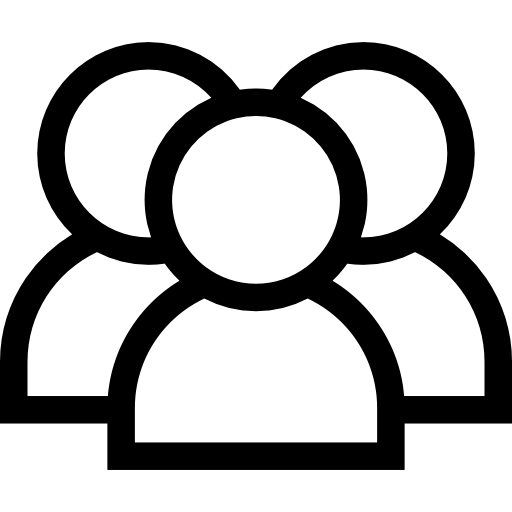 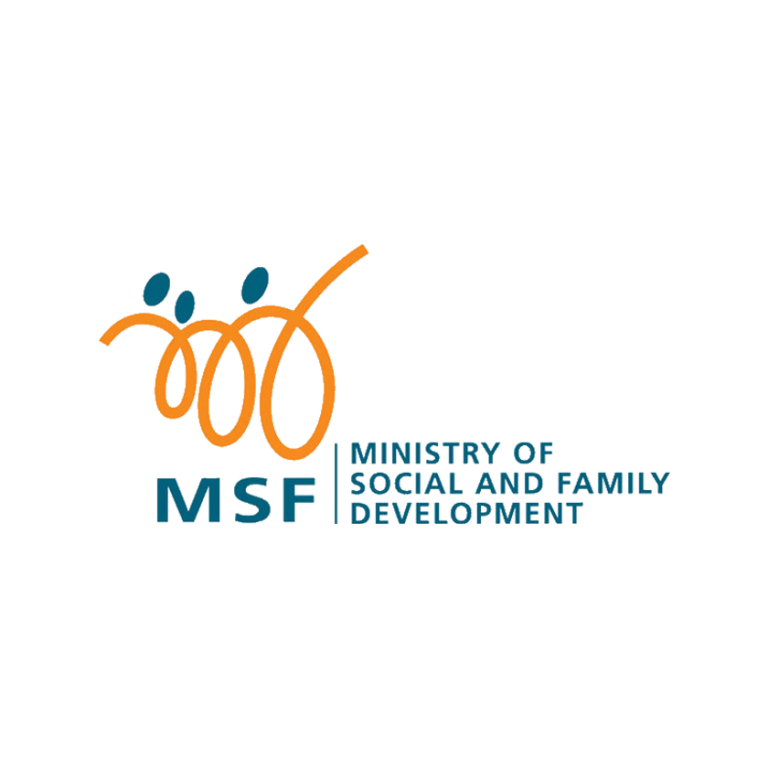 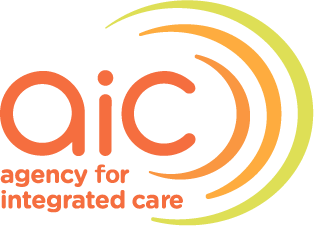